1One day as Jesus was standing by the Lake of Gennesaret the people were crowding around him and listening to the word of God. 2 He saw at the water’s edge two boats, left there by the fishermen, who were   washing their nets. 3 He got into one of the boats, the one belonging to Simon, and asked him to put out a little from shore. Then he sat down and taught the people from the boat. 4 When he had finished speaking, he said to Simon, “Put out into deep water, and let down the nets for a catch.” 5 Simon answered, “Master, we’ve worked hard all night and haven’t caught anything. But because you say so, I will let down the nets.” 6 When they had done so, they caught such a large number of fish that their nets began to break. 7 So they signalled their partners in the other boat to come and help them, and they came and filled both boats so full that they began to sink. 8 When Simon Peter saw this, he fell at Jesus’ knees and said, “Go away from me, Lord; I am a sinful man!” 9 For he and all his companions were astonished at the catch of fish they had taken, 10 and so were James and John, the sons of Zebedee,    Simon’s partners. Then Jesus said to Simon, “Don’t be afraid; from now on you will fish for people.” 11 So they pulled their boats up on shore, left everything and followed him. 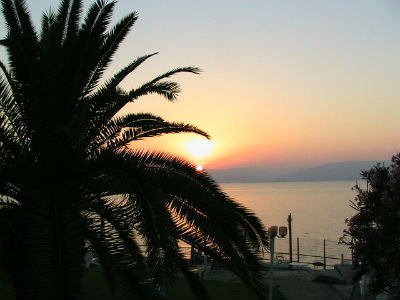 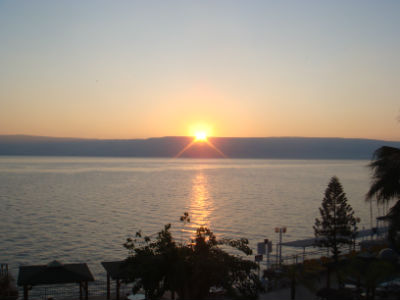 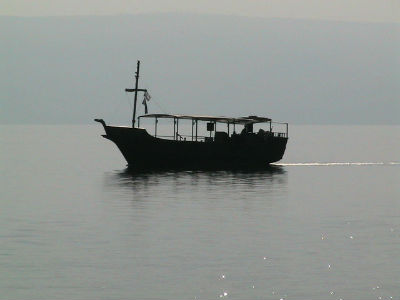 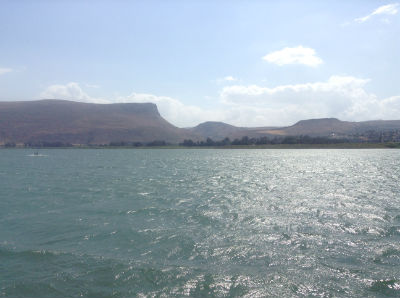 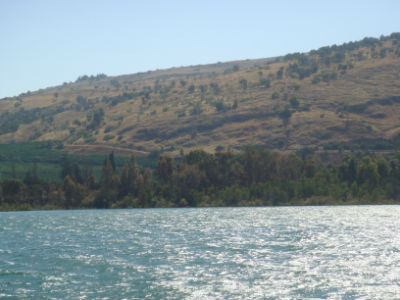 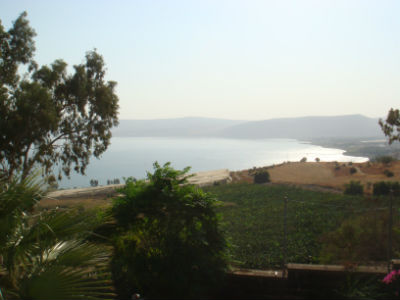 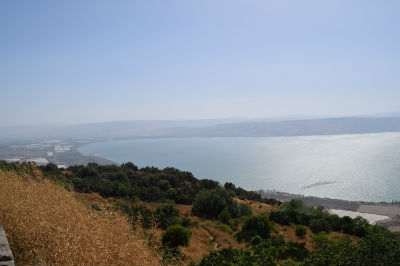 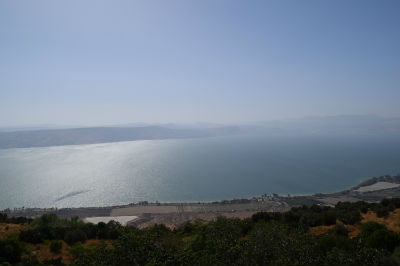 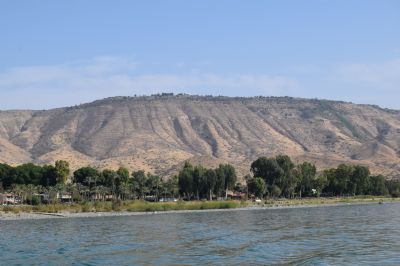 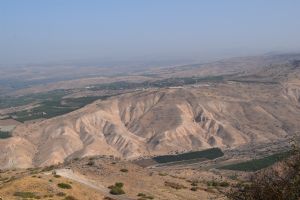 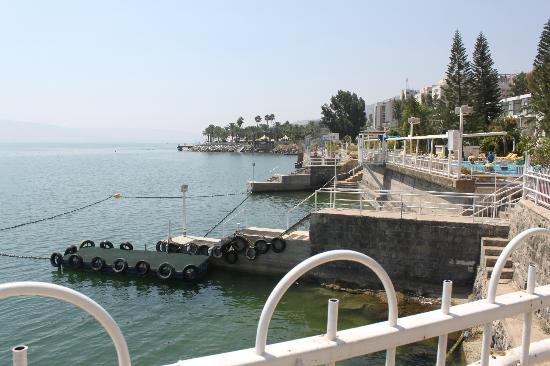 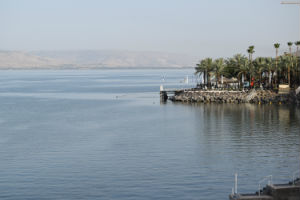