Churches Together on Pilgrimage

1 At Caesarea there was a man named Cornelius, a centurion in what was known as the Italian Regiment. 2 He and all his family were devout and God-fearing; he gave generously to those in need and prayed to God regularly. 3 One day at about three in the afternoon he had a vision. He distinctly saw an angel of God, who came to him and said, “Cornelius!” 4 Cornelius stared at him in fear. “What is it, Lord?” he asked. The angel answered, “Your prayers and gifts to the poor have come up as a memorial offering before God. 5 Now send men to Joppa to bring back a man named Simon who is called Peter. 6 He is staying with Simon the tanner, whose house is by the sea.” 7 When the angel who spoke to him had gone, Cornelius called two of his servants and a devout soldier who was one of his attendants. 8 He told them everything that had happened and sent them to Joppa. 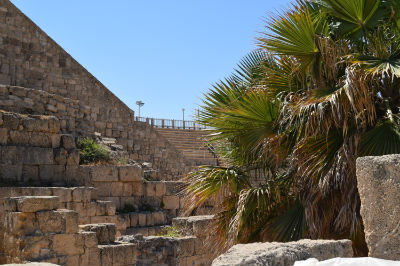 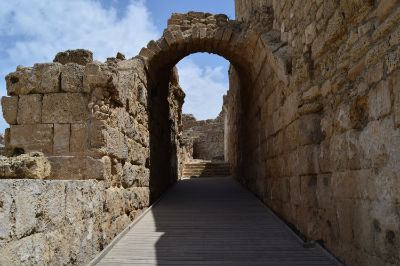 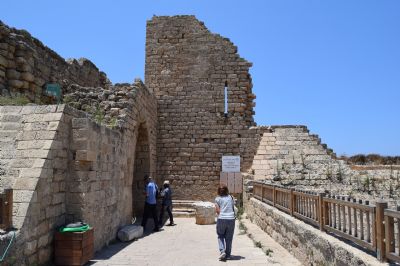 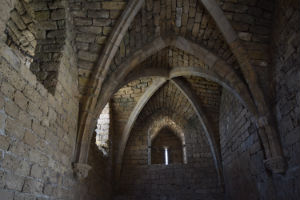 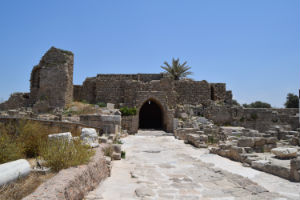 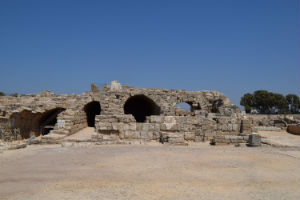 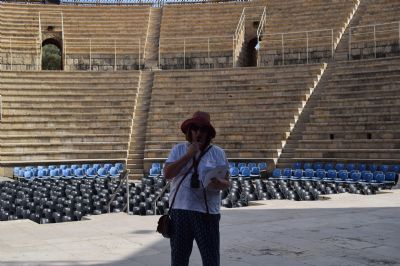 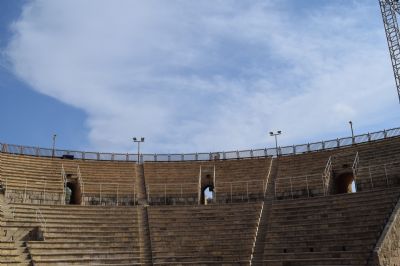 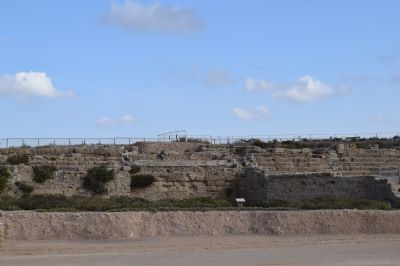 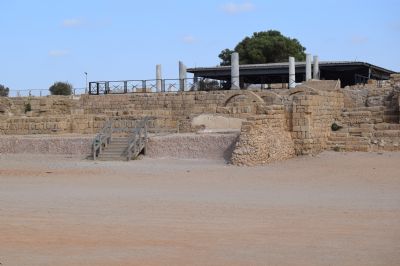 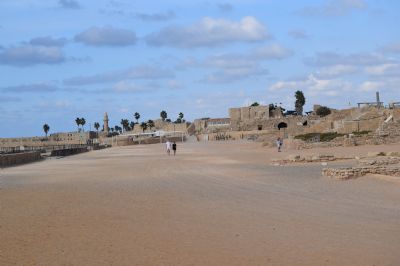 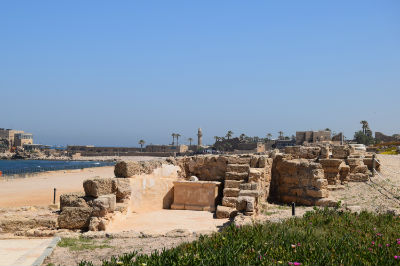 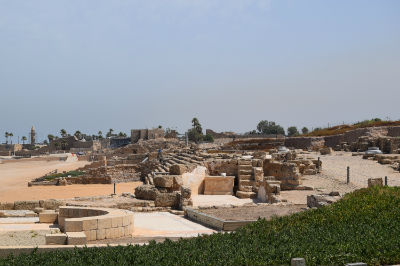 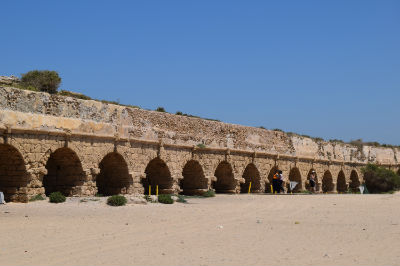